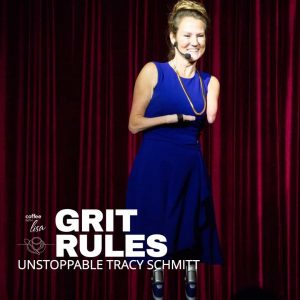 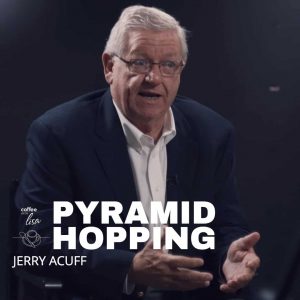 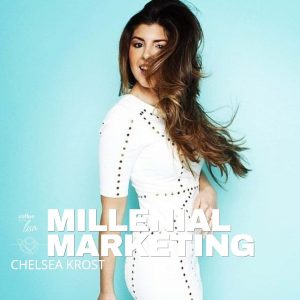 Want to know the secret to marketing to millennials? How to tap into the millennial mindset and be profitable. ‘You need to think mobile and social media first is a must if you want to get a piece of the billion dollar pie’, says Chelsea.

Millennials are an economic force! With $200B in annual buying power, smart marketers know traditional marketing and advertising tactics won’t cut it.

‘Millennials are the catalyst for change and are rapidly shifting the needle on how products and services need to be marketed and sold today’, says Chelsea Krost. 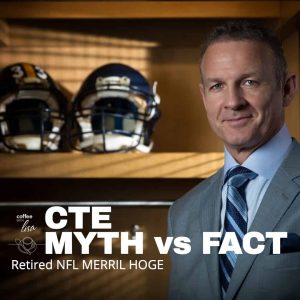 Merril found a way to live a dream and fight to live. Merril continues to find ways to accomplish and overcome all that challenges he faces and the goals he wants to achieve.

He is committed to maximizing his Edge Learning skills and talents by hard work, focus, goals and taking action. He is on a mission educating the public of the myths behind CTE. Ever since Merril Hoge was eight-years-old, he dreamed of being a professional football player. Growing up in a small town in Idaho, the goal seemed unrealistic. But Merril didn’t just dream about this goal. From that young age, he used the words “Find A Way” to take action to overcome any obstacle and to attain any goal.