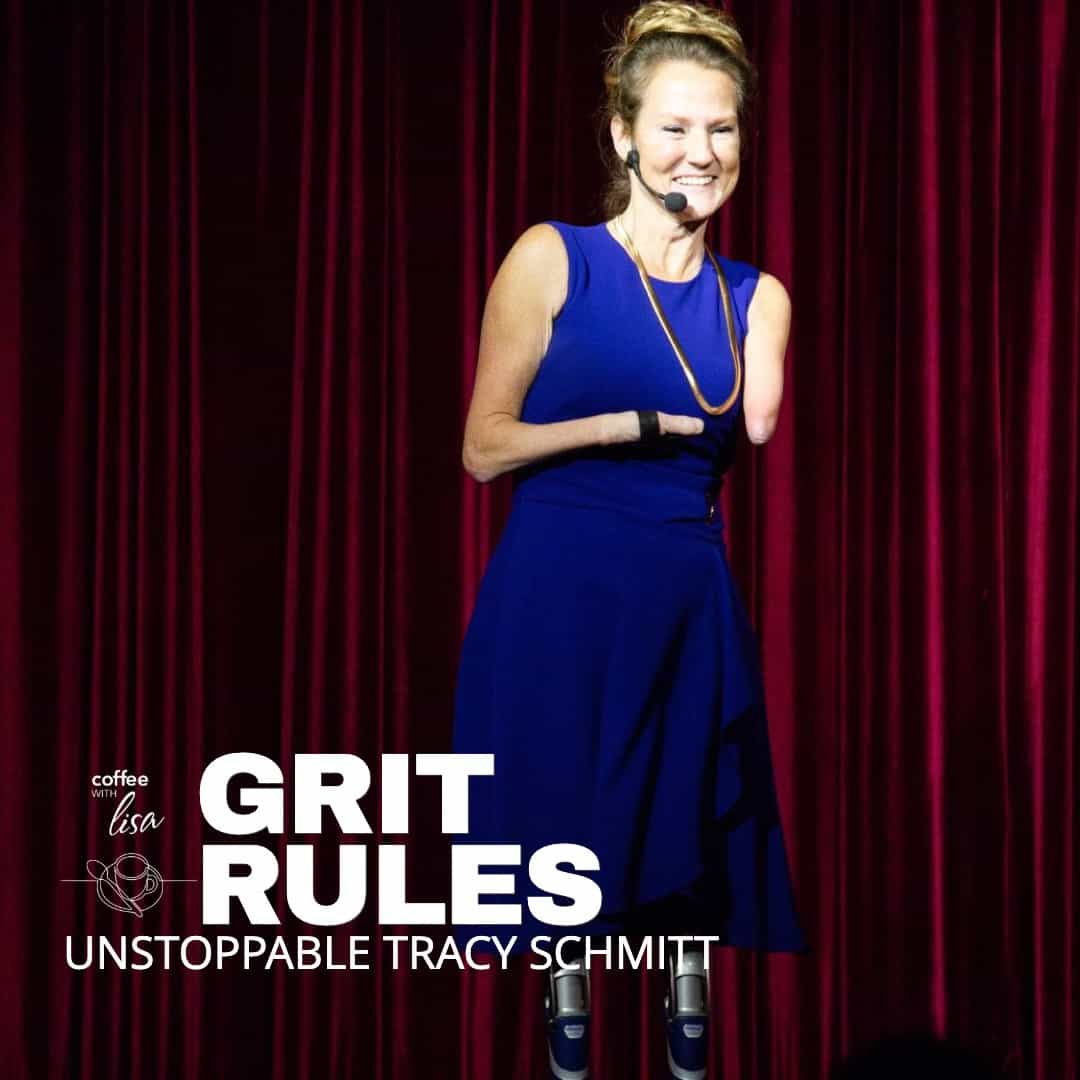 Success depends on  perseverance. As an award winning leader in business and in sport she is now earned the title #1 International Speaker,  honoured humanitarian, authority advocate, decorated athlete, who delivers the Lim[b]itless Secret!