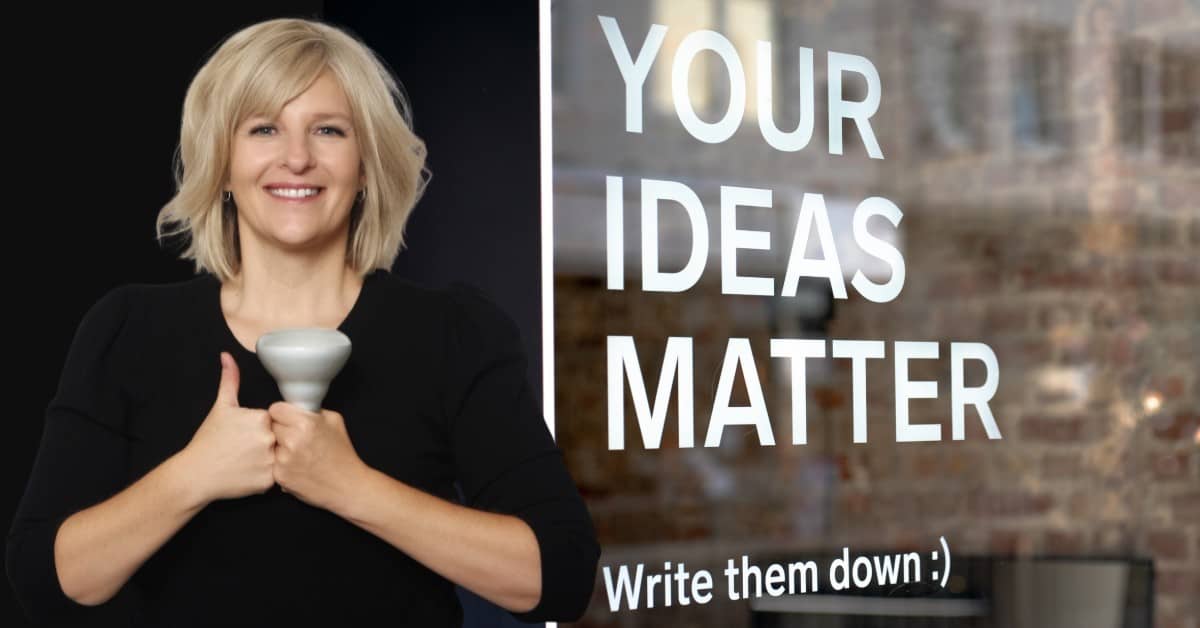 Thinking of starting up? Don’t build an MVP.

You’ve got a wealth of knowledge. You’ve been in the corporate trenches long enough to see the gaps in the market. You’re now contemplating a ‘start-up’. By now, you’ve stumbled upon the idea of building an MVP to address the gap. Time to launch and scale the startup to a billion dollars?

Hold up for a second.
*press pause*
To start with, you need to make sure you build out a solid MVP.

But what does that really mean?

“An MVP is the most pared-down version of a process or a product that can be released.”

Breaking it down, a minimum viable product:

–     Has enough value that people are willing to use or buy it initially.

In other words, it’s a build, measure, learn, loop.

But here’s the problem with an MVP:

Since the concept of a minimum viable product was coined, the world has changed rapidly. The market for products and services today are aggressively competitive. Customers, even early ones, don’t want poorly designed products or processes anymore.

They expect the world – and they don’t care if you’re just starting out.

Don’t have that ‘wow’ factor? You’ll likely not exist long enough to even get to raise your Series A.

That’s where the concept of a Minimum Delightful Product comes in.

Why the MVP model is not the first stage of the start-up:

The premise of a Minimum Delightful Product [or Process] is simple:

Marry the build, measure, learn loop of an MVP with phenomenal UX.

The hypothesis behind a minimum delightful product or process is just to delight a very small subset of end-users. It’s often the first step in the process of taking a product or service into the market.

The key difference between an MVP and an MDP model is:

–     MDP prioritizes optimizing the product for UX [delight] rather than rapid iteration.

Both follow the “build only what you need” ideology but an MDP redefines ‘need’ to prioritize delighting the customer with a phenomenal user experience. This is crucial for a start-up launching today and it is often overlooked.

Because you only get one shot to make your MVP work.

Why not take out the guesswork to build an MDP first? That way you minimize the risk of landing in start-up purgatory, eliminate and reduce rapid trial and error, and remove inherent bias from the MVP phase.

Minimum Delightful Product in Action: The Story of Belongify

That afternoon, I sat across the table from Lorne who shared with me his rough idea for a start-up.

He’d named it Advanceward: a system to build more connected teams. After a long one-hour conversation, we had a plan.

So we chalked out a plan:

Take the Advanceward framework that existed as an Ideation IP and convert it into a working methodology with a real client by carefully curating the end-user experience.

So we moved away from a minimum viable product to a minimum delightful process .

It started off simple:

Then the question was:

As it turned out, the MDP Advanceward was a resounding first round success.

We then modified the MDP and improved the system while taking into account customer feedback. At this stage, the MDP now became our MVP, which then got tested again in the market and is now the scalable product that fosters greater conditions of belonging in the workplace known as Belongify.

Why You Need a Minimum Delightful Product [Process] to Test Your Startup Idea:

The fascinating thing about an MDP is how simple it is.

Because when a product is delightful it just makes sense. The experience can be tracked to be satisfying for the end-user. Plus, when you have this highly engaged feedback loop of great UX: you can get your idea adopted faster.

Create higher satisfaction and as a result better word of mouth.

You can acquire early-stage feedback before committing to a Minimum Viable Product with a simple goal: have users love your product and get enough feedback to get to the MVP – and have raving fans along the way.

With an MDP, you also save money.

Because you don’t need to invest in the expenses incurred with an MVP. For example, with Belongify we didn’t need an MVP: we just needed a working methodology and a client to set up a build, measure, and learn loop.

Take your idea from a napkin to an MDP:

Do you have an idea you believe can change the world?

With over 2 decades of experience in start-up and business consulting, I can help. Get in touch with me here and I’ll walk you through my purpose-built step-by-step system The Investigative Framework to get your knowledge-based idea from a napkin to a minimum delightful product that you can scale to an MVP.

Because here’s the truth: The idea to execution phase is fraught with uncertainty, anxiety, and second-guessing every single step.

But I promise you it doesn’t have to be that way.